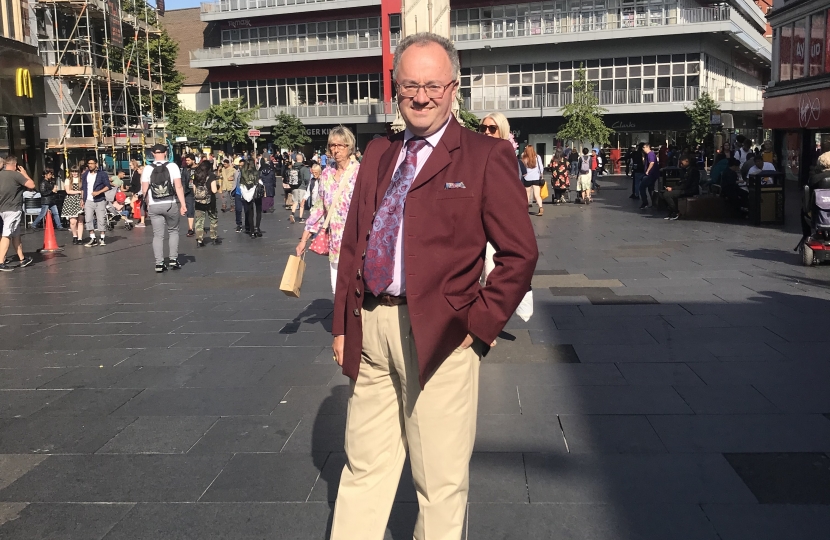 In the City of Leicester area, the results proved to be most interesting.

Here in the City of Leicester: