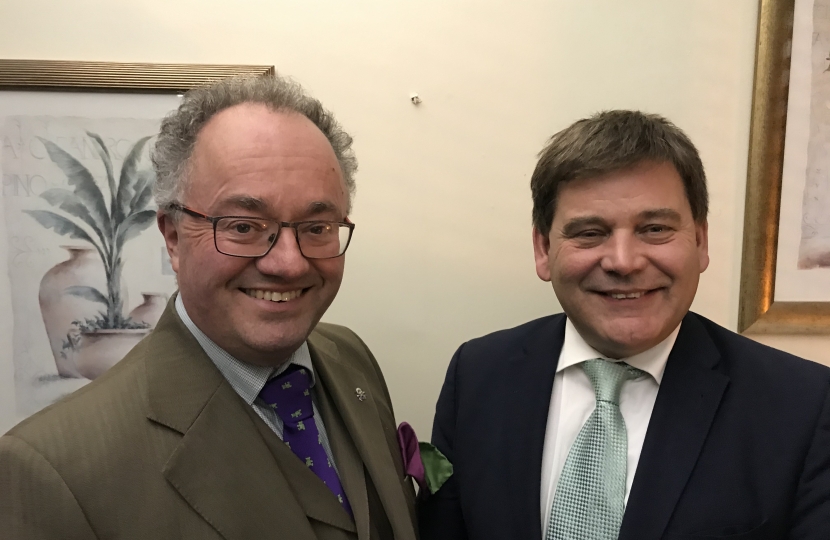 “Here in North West Leicestershire  I will look to use our share of the 6,000 extra police officers being provided by the Conservative Government to improve visibility of police on the streets, boost crime prevention and make a reality of Robert Peel’s instruction ‘The Police are the Public and the Public are the Police’.