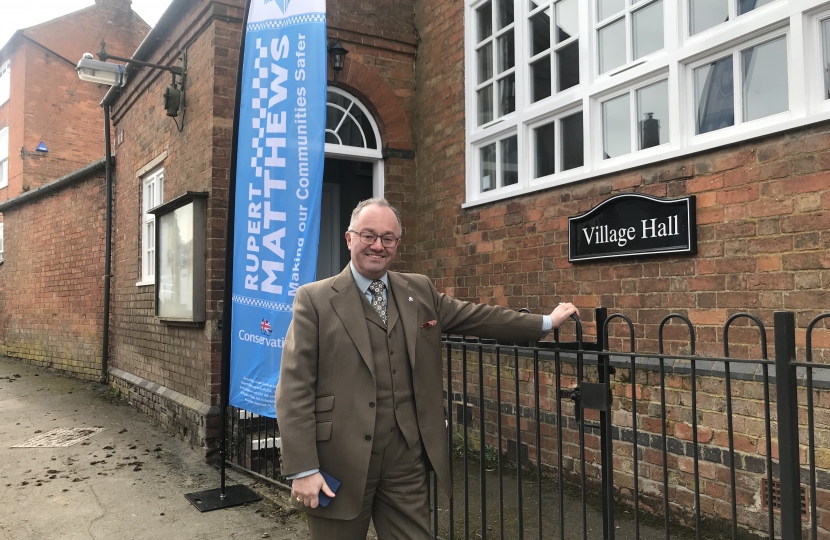 In the South Leicestershire area, the results proved to be most interesting.