A Call for Active Policing in The Wolds, Loughborough 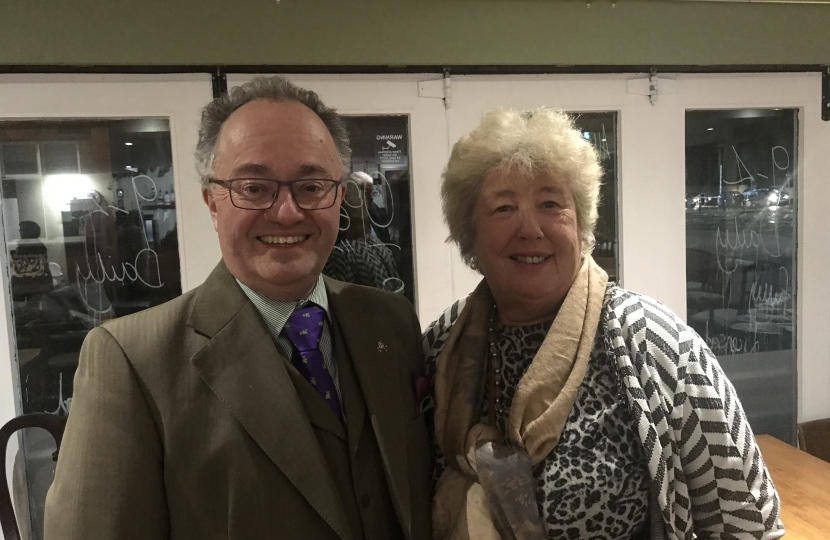 On Friday I went to Loughborough to meet with Cllr Jenny Bokor, who does an excellent job of representing The Wolds ward on Charnwood Council, and who serves as Cabinet Lead Member for Loughborough. I knew from the official figures that the key problems here were theft – principally vehicle crime – and anti-social behaviour, but I was interested to hear Jenny’s views. She confirmed that in general there was less crime in her area than in Loughborough town centre, but that more active policing would undoubtedly improve things.

It is to be hoped that together these actions make a real change to level of crime highlighted to me by the Wold’s fantastic Cllr Jenny Bokor.