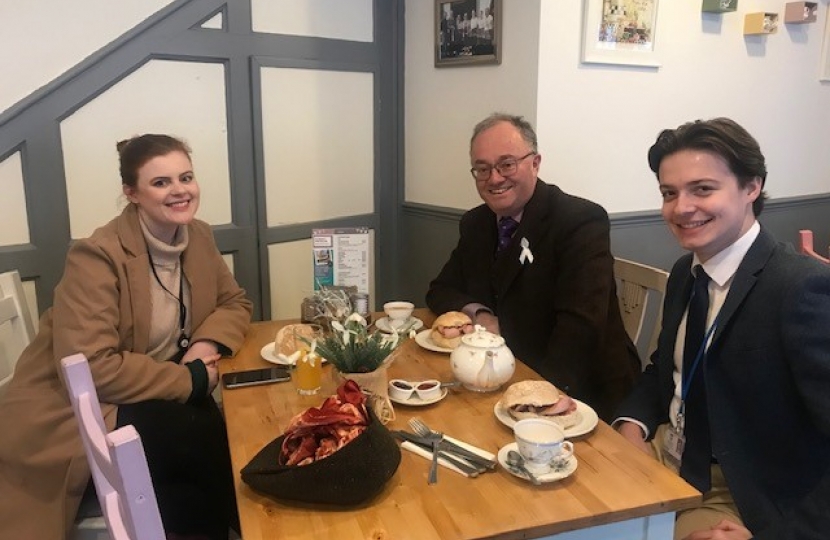 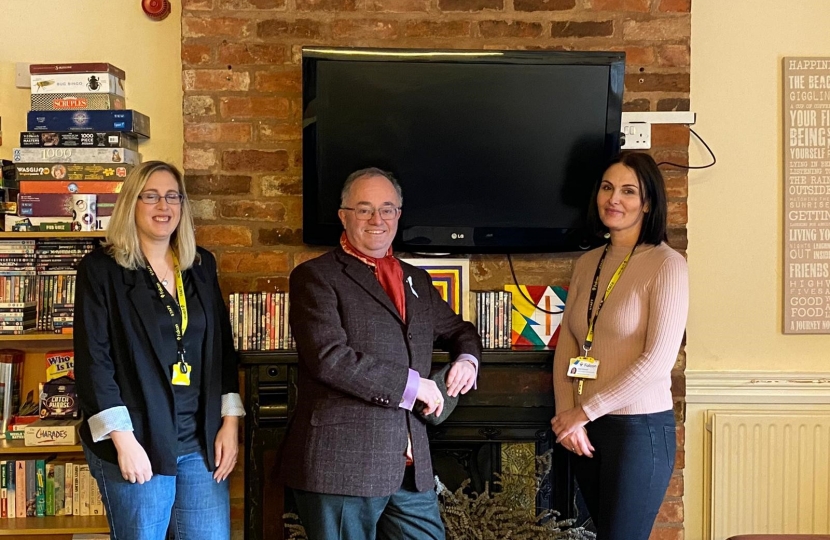 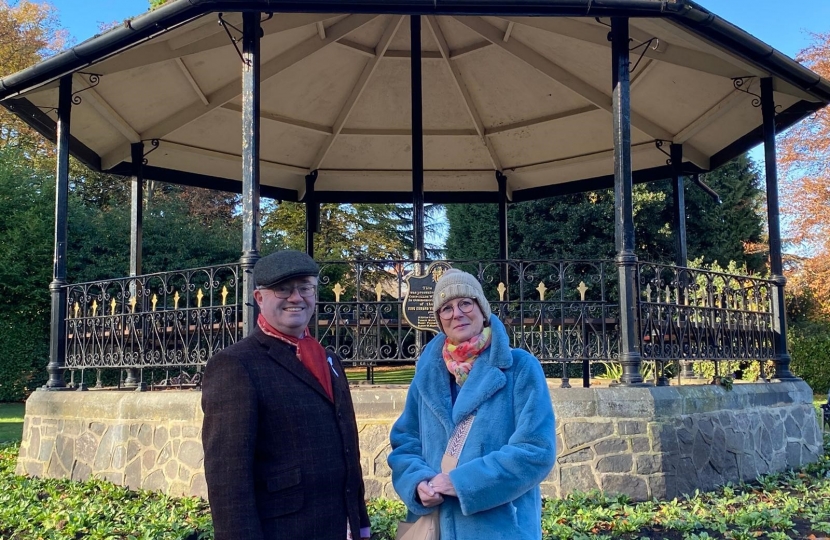 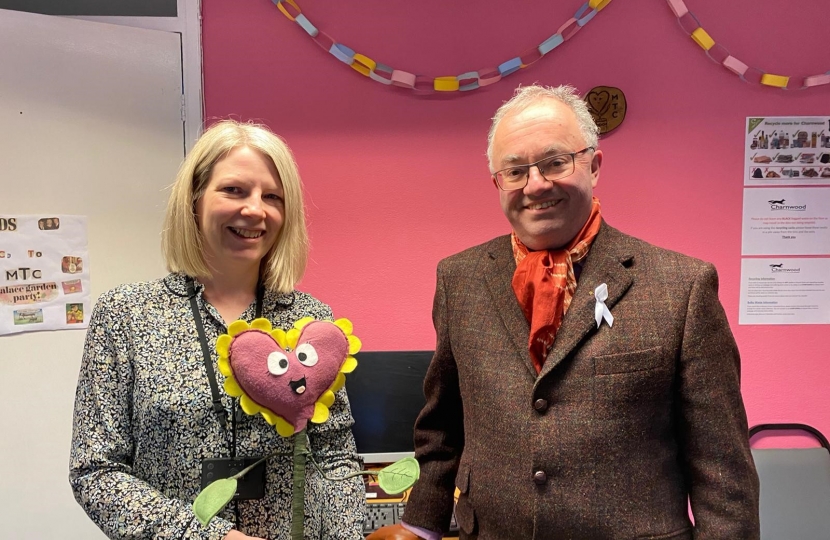 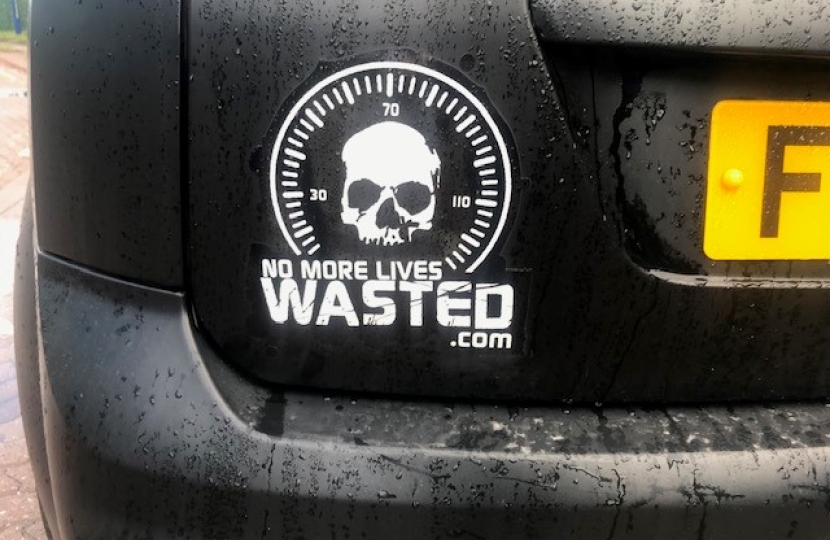 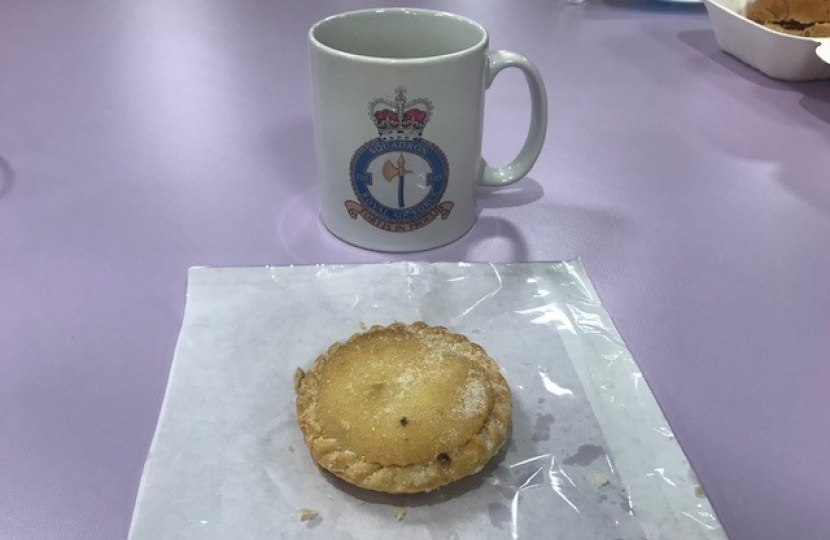 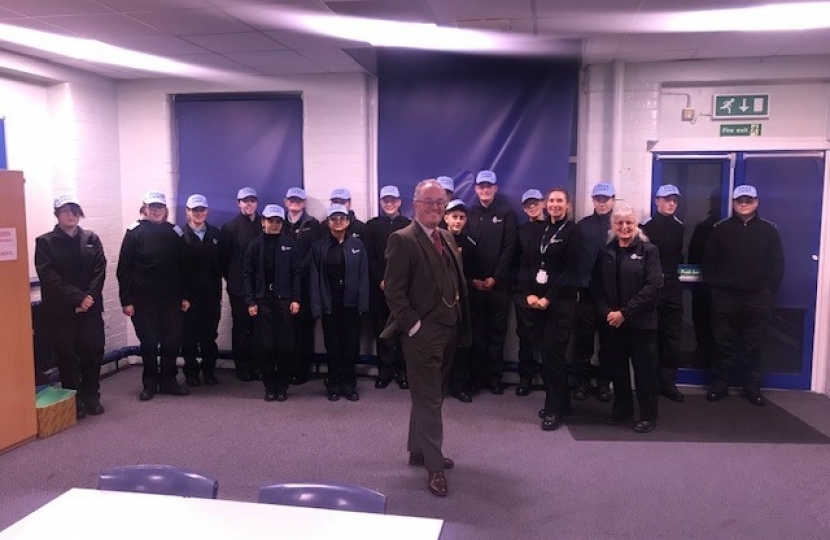 My usual meeting with the Chief Officer Team is followed by joining the judging panel for the PCSO of the Year. Gosh, this is tricky. I already know that PCSOs do a varied and demanding job, but the nominations in front of me cover a vast range of skills, abilities and dedications going well above and beyond the calls of duty. I’m deeply impressed by all the nominations. How to choose between them? In the end I decide to mark on a points based system. That doesn’t help much as three come out top with full marks. In the end I consult fellow panel judges and we come up with a winner. Phew!

Next through my door is a new member of staff. Sophie has taken up the reins as our Visits and Events Officer. She seems to have got a firm grip on the job already. Good. But we have a heated argument about fish – whether cod or haddock is best with chips [she is from Grimsby and has firm views on the subject].

Then I’m off to the Team Leicestershire Academy for a briefing on the training that our officers and staff receive. I’m very keen on training and have always believed it is important to have a skilled and trained workforce. Fascinating stuff.

Another awards panel. This time it is the Harry Wileman Memorial Rose Bowl. This was donated to the Force in 1985 by the family of the late Mr Harry Wileman, former Chairman of the Police Committee, and seeks to recognise members of the Force who have best used their off duty time for the benefit of others outside the Police Service, the beneficiaries of which may live in any part of the world. Again it is tough to choose a winner, but we get there in the end.

I then plunge into a 4 hour marathon meeting with other PCCs from across the East Midlands. We plough our way through pages of dense documentation on regional finance, regional staffing, co-operation between forces and such like. I do a session on the East Midlands Criminal Justice Board [I’m Chair of that]. When we break for lunch, I dash back to my office for a “fuddle” [food huddle] as Michael, who works in the OPCC Commissioning Team, is leaving us for pastures new.

At 6pm I drive over to Coalville to join PCSO Lynette Rose as she leads a meeting of the Coalville Police Cadets. I don’t know about the cadets, but I have great fun. We have an interactive course learning the phonetic alphabet [I’m still stuck on the old one I learned when I was a kid]. Then the teenagers take turns to walk around the room and move balls from one place to another while wearing the “drunk goggles”. One teenager is a bit cocky as he puts on the goggles – then walks straight into a table. Cracking turn by PCSO Rose.

The day starts badly when I join a Teams Meeting of the District Council leaders. The Chair [I won’t embarrass him by saying who it was] accidentally pushes the wrong button and excludes me permanently from the meeting. There is a 15 minute delay while the IT expert tries to solve the problem. In the end they have to close the meeting entirely and then start again. Much grumbling and profuse apologies follow.

Then I judge our Christmas Card competition. The pictures sent in by Children of officers & staff are great – and one includes a memorable joke about Father Christmas being arrested for breaking and entering on Christmas Eve. In the end we decide to go for artistic merit, but the joke card is among those to get a “highly commended”.

Then its off to Melton Borough Council to talk to the councillors and answer their questions. Road safety is a hot topic, and so is county lines. But the main theme is about interaction between the police and the public. Several councillors talk about aspects of this, be it school visits, local newsletters or the call centre.

A full day of community visits in the Loughborough area. I start by meeting Sophie [see above] at a café for brekkie so that she can brief me on the day ahead. Then we are off.

Phew! I’m glad to get home and put my feet up.

As I’m talking to my PA, a rather flashy car pulls up outside my office. It is the Fire Brigade with their high tech “crash car”. This is a vehicle that can be blacked out so that those inside see a video of a car journey ending in a crash – with hydraulic rams to simulate the acceleration, skidding and crash. Great stuff. Now, how can I use it as part of our PCC Road Safety Campaign?

I then get a couple of hours to myself to wade through all the emails that arrived yesterday. Well, i can't resist a trip to the canteen for a mine pie. Yum.

Next is a meeting with Sophie about yesterday. We agree on action points to take, emails and letters to send out saying thank you and such like.

The afternoon is spent with my Acting Chief Executive talking about internal OPCC business, including staff recruitment, when the office is to be closed over Christmas and such like.