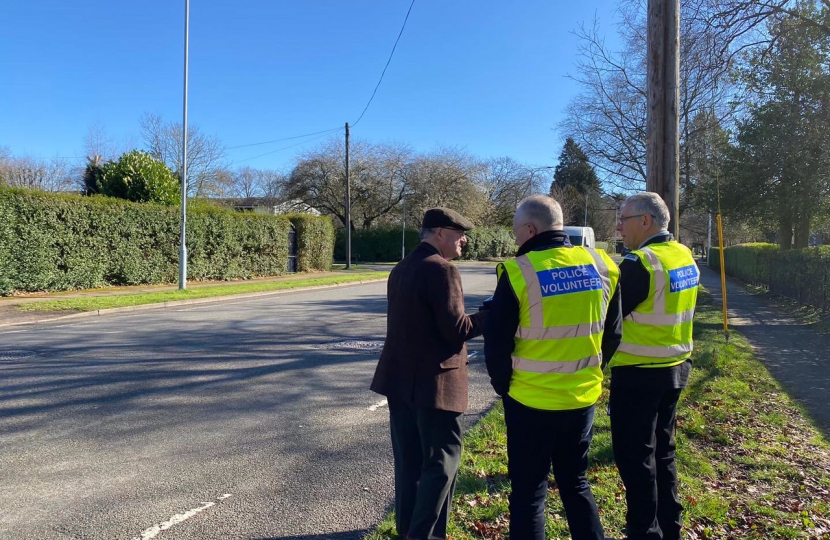 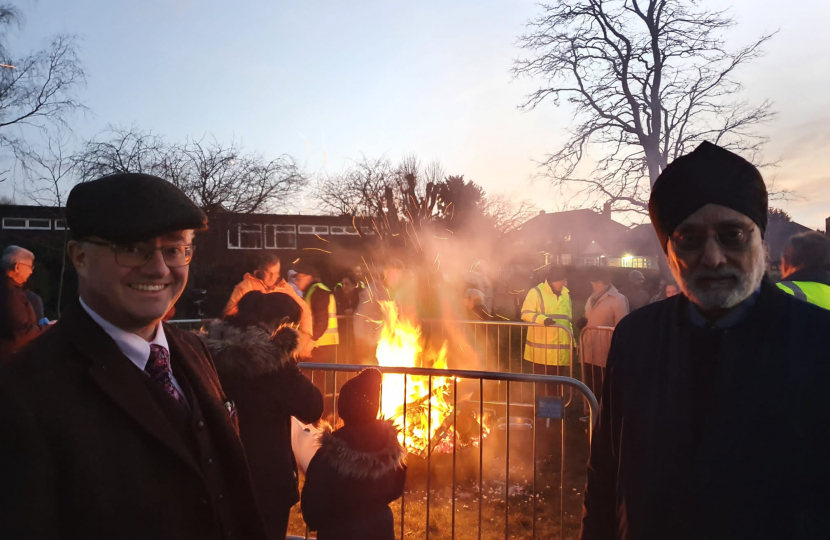 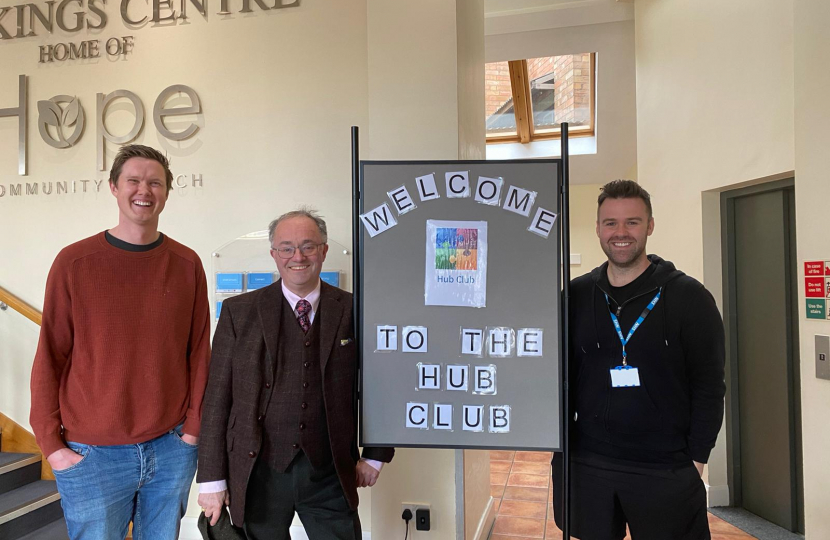 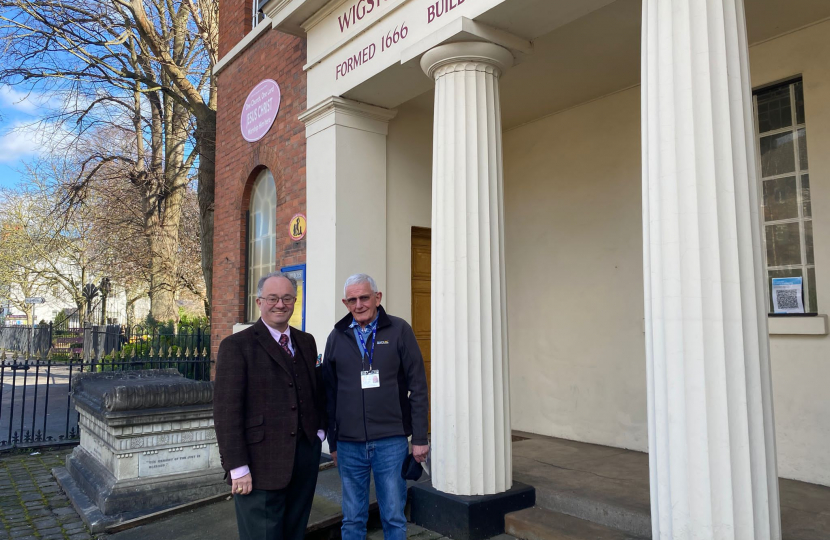 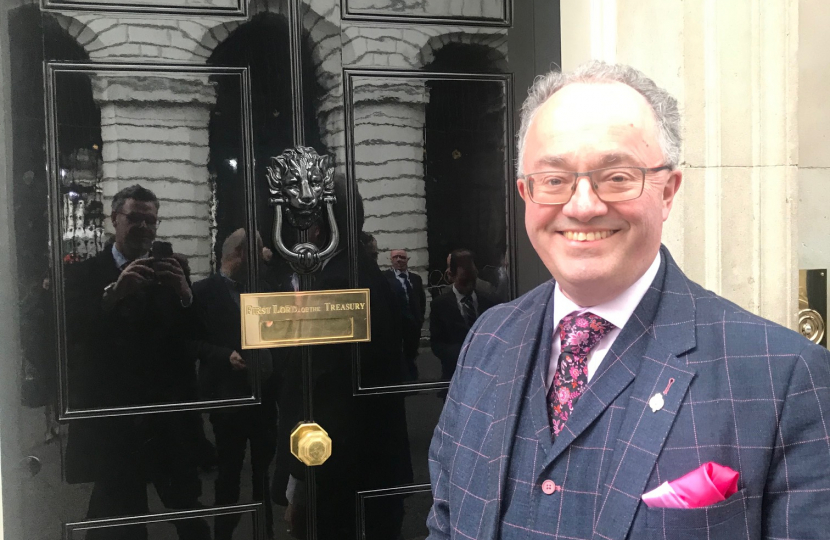 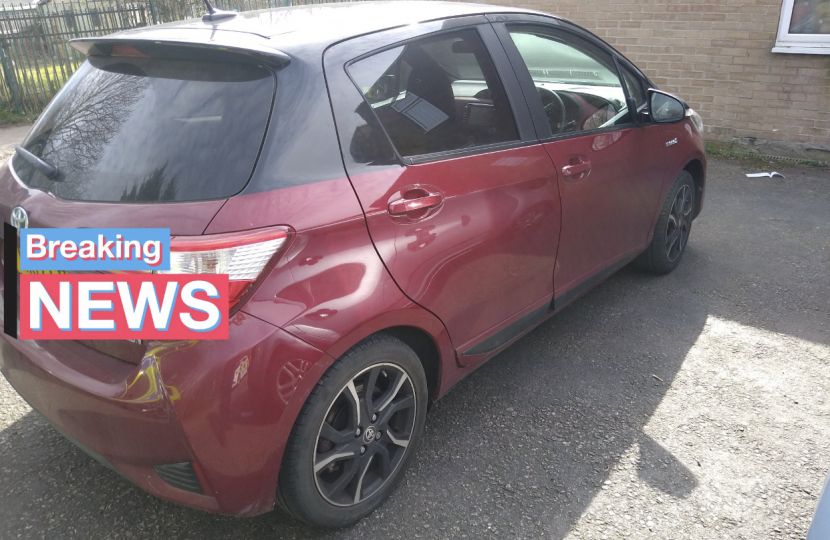 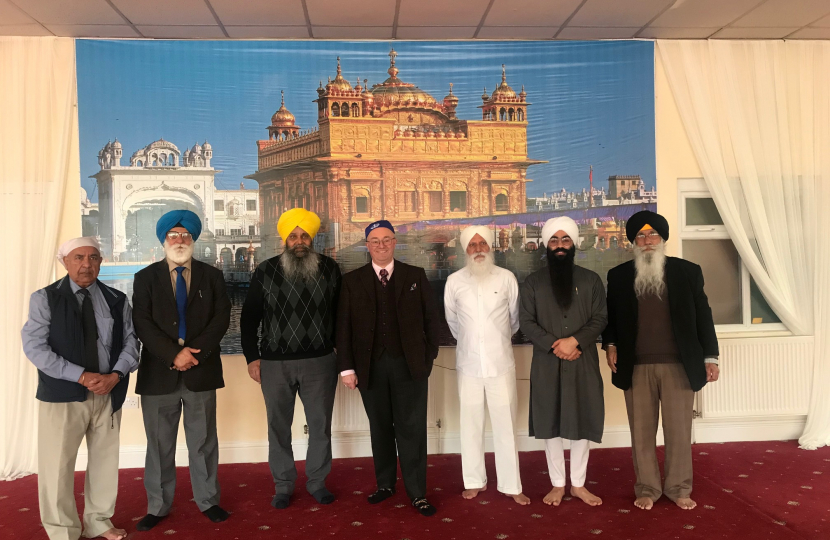 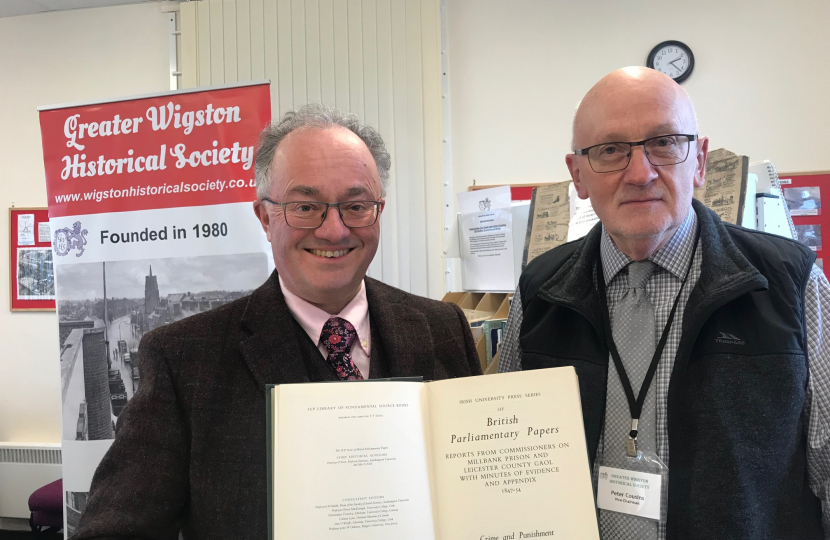 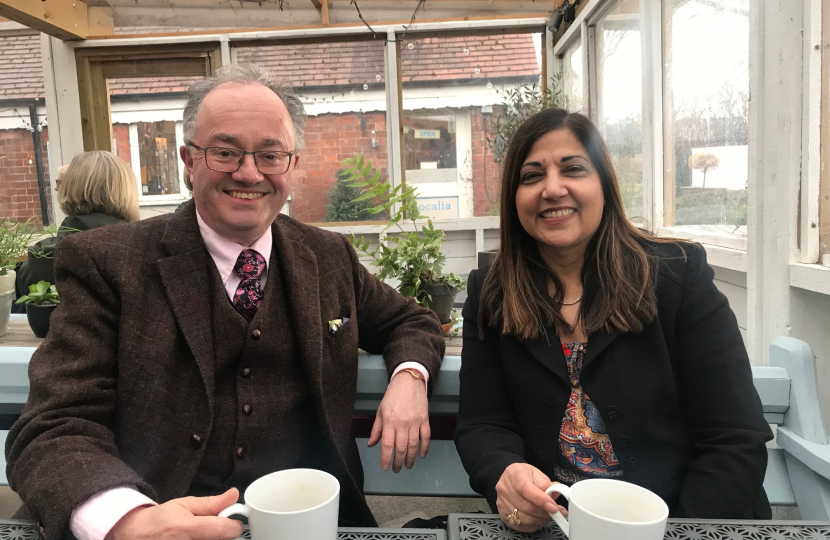 Down to London for a conference organised by the Association of Police and Crime Commissioners. They’ve hired a hotel function room in Westminster. By the time I arrive they’ve cleared away the breakfast coffee and croissants. We then move into some fascinating discussions about subjects as diverse as community outreach, cyber-crime and Blue Light Commercial. I’m just looking forward to the lunch break, when we are given some good news. Lunch in cancelled – because we are off to No.10 for a meeting with the Prime Minister. But no matter, we will get snacks with Boris.

Off we troop, weaving our way past the hordes of tourists and then negotiating security to get into Downing Street. Once inside we are ushered upstairs to a grand reception room with plenty of pillars and gilded plasterwork. A waitress circulates with a tray containing a choice of fruit juices while we all chat. A huge door opens and in strides Boris with the Home Secretary. The Prime Minister delivers a short but clearly heartfelt speech about the wonderful work that the British police do in keeping us all safe. Then he starts to mingle. He seems especially concerned about tensions with the Crown Prosecution Service, and rising knife crime. A waiter follows in his wake with a huge tray of sandwiches. I grab a small square of cheese sandwich. Then Boris slips away. The sandwich man has vanished.

Back to the hotel for an afternoon session on Economic Crime, co-operation with other blue light services and the uplift in police numbers. By the time I get to St Pancras for the train home, I’m starving. I plunge for a sandwich bar, grab a ham and tomato affair and then dash for my train.

My day starts with a visit to the Roads Policing Unit, where I am greeted by Sergeant Jackson. He starts by explaining about the unit, what they do and how they do it. He then shows me a short video before we head off out in one of his cars. Sergeant Jackson talks me through all the clever gadgets with which his car is festooned. No wonder these things cost so much money!

The sergeant spots a vehicle that “doesn’t look right”. We follow it while the number plate is checked out. The vehicle was only recently reinsured. The car darts down an alley way between factories, then jinks left and right. Odd. We pull it over. The sergeant checks everything over. There is a problem with the car’s lights. He issues advice. Then we are off towards Loughborough, but we turn around before we get there. On go the blue lights and the siren as the sergeant puts his foot down. A stolen vehicle has been spotted near New Parks. After an entirely safe – if slightly nerve-wracking ride – we drop down to normal speed and switch off the sirens and lights. Sergeant Jackson tells me the make, model and colour of the car we are looking for. I glance down a side street. “Like that one there?” I ask. Amazingly, it is the stolen car! A neighbourhood officer soon turns up to take control of the car and ensure it is returned safely to its owner.

I head back to Force HQ filled with new admiration for our Road Policing Team. I am handed over to PC Williams of the drones unit. He shows me some seriously impressive new bits of kit that the team have acquired. I’m not allowed to write about it. Don’t want the bad guys to know what we can do. Mind you, it is jolly impressive. I almost feel sorry for the crooks out there. Almost.

The rest of the day is taken up with reading CVs of applicants to join the Advisory Group that I am setting up.

This week we have moved the OPCC Team Meeting to a meeting room on the Force HQ estate for a change. The new venue seems to work. Everyone is very chatty and engaged. Grand stuff. Then I read more CVs. By the time I finish I am impressed by the quality of folks who have applied. It is going to be difficult making a choice. Maybe the interviews will allow us to sort things out.

We were due to spend the afternoon at a civic reception to mark the Chief Constable’s retirement. Tragically he has gone down with covid, so the event is cancelled. I take the afternoon off for what I tell my staff is “a private event”.  Actually I am doing the ironing.

My Community Thursday this week is in Oadby and Wigston. It is an early start at the Wigston Police Station. I arrive early and lean on my car in the front car park while waiting for Sophie to turn up. By the time it is ten minutes after start time, I decide to phone Sophie to find out when she will arrive. Held up by traffic, no doubt. Embarrassingly, she is leaning on her car in the rear car park waiting for me. Ooops.

Once united, we head off to have breakfast while she briefs me on the day ahead. Our first stop of the day is in Manor Road where two police volunteers – Richard and Gerry – are monitoring traffic speeds with a speed camera. They show me how to use the gizmo, and a I clock a dozen passing vehicles, all of which are obeying the speed limit of 30mph. I hand over the speed gun so we can talk about police volunteering.

“Look at this bloke” exclaims Richard and locks the speed camera on him. The car races past. “56 mph” exclaims Richard. “Naughty boy will get a stiff letter for that”. The dedication of our volunteers is amazing.

My next stop is the Oadby Gurdwara where I meet the board of trustees to discuss issues of concern to the local Sikh community. Then it is off to Helping Hands Community Trust to engage with their team of volunteers who offer financial and other advice to local vulnerable folks. That is followed by a meeting with local councillors at Zeph’s Café, a stop at the Wigston Historical Society to discuss the history of crime and punishment in the area, a coffee morning [in the afternoon] at the Hope Church where a lively crowd of pensioners have met to shake off the loneliness of their lives and then to Wistow to meet a councillor who wasn’t free at lunchtime. Finally I head to Ellis Park to join in the march around the Holi Fire with the local Hindu community.

I get home more than 12 hours after I left home, grab some supper and turn in for the night.

The day starts with Teresa, my PA, walking into my office with a long face. I’ve got a clash in my diary in a few week’s time. I’m going to have to let down one of two important people. Then she smiles. “I’ve had an idea,” she says.

I settle down to catch up with reading reports. The Deputy Chief Constable pokes his head around the door. Do I have a spare minute? Of course, I do. Forty five minutes later he leaves. Mind you, we did manage to get some decisions made.

Teresa comes back in smiling bright. “All sorted” she reports. I ask what she has done. She just smiles and winks.

More report reading and emails. Am I weird in finding satisfaction in being able to tick these things of as “read”?