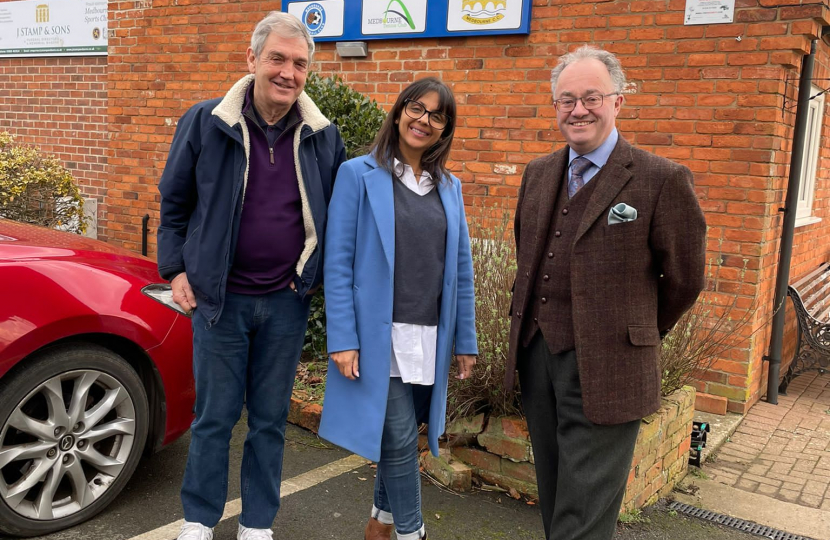 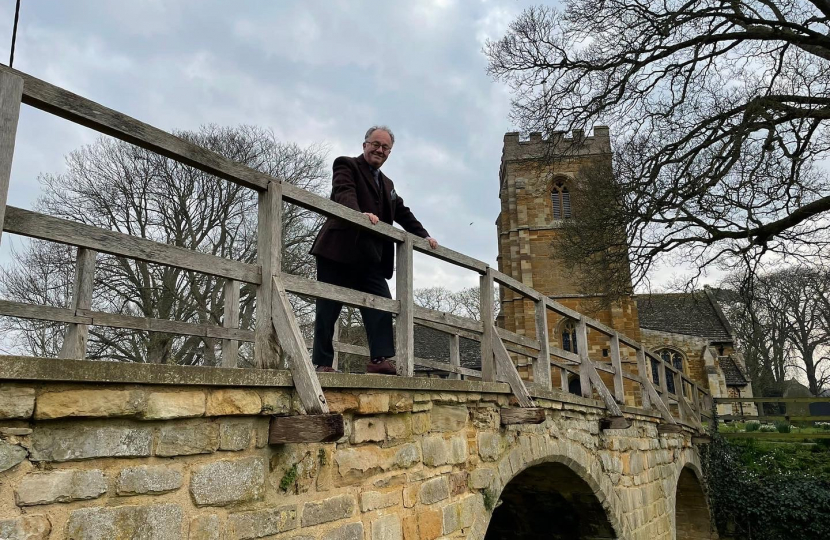 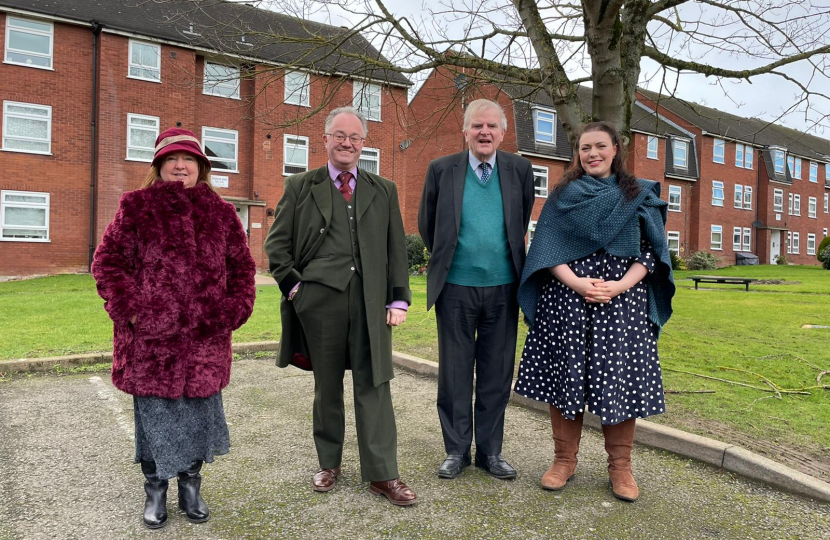 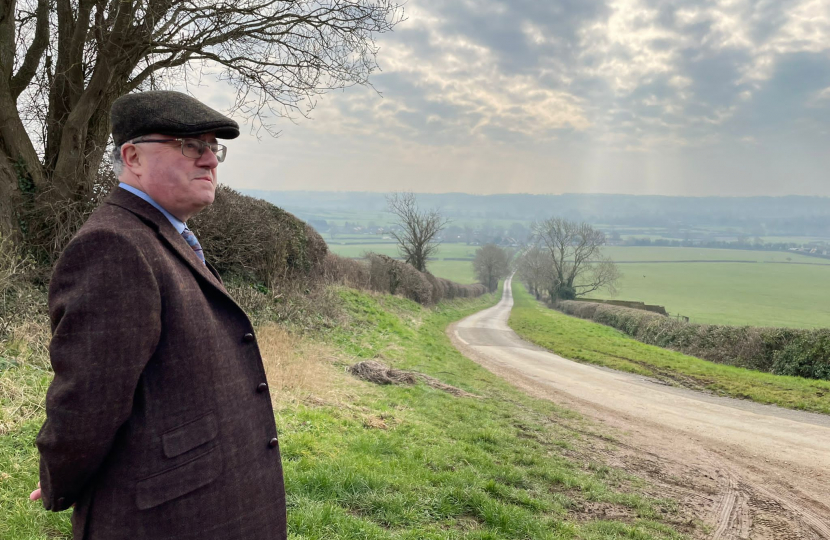 After a day of internal meetings and paperwork [sigh] I head to the Main Conference Room for the second meeting of the People Zones Working Group. Under the skilled guidance of Jess, with Lily in support – the People Zones are really beginning to take shape. Covering three of the most deprived areas in our patch, the People Zones bring together a multi-agency approach with the police and PCC as key partners. We are currently undertaking research to lay firm foundations for action to follow.

I meet with DCI Lucy Batchelor to receive a full briefing on adult safeguarding. Fascinating stuff. And so much to consider.  Good to learn that the Leicestershire Police are playing a full role in this vital area of business. I promise to pay a visit to the facility in New Parks in the near future.

The Strategic Partnership Board sees the leading lights of over two dozen local bodies meet to agree priorities and strategies for making our city and two counties safer. The main business under discussion is a reorganisation that will see the main board meeting twice a year, instead of four times, and more of the business dealt with at smaller committees which will involve those most directly concerned. A triumph for fewer, shorter and more effective meetings.

The Community Thursdays are getting into their stride. Organised by Sophie, these see me spend each Thursday in one area of Leicester, Leicestershire or Rutland meeting with the public, councillors and stakeholders to discuss local priorities. The visits form a useful hook for local surveys to gather opinions. We are getting into a three-week cycle that seems to be working well. Tomorrow I am off to the Melton Mowbray area.

I also meet with groups concerned about business crime before heading into a Combined Design Board meeting with the Chief Officer Team. This is where we set priorities looking forward. Today we mostly focussing on People Zones and look at ways to build a positive and co-operative relationship between the police and the law-abiding public.

This week’s Community Thursday is in the Melton Mowbray area. I start with a visit to Melton Police Station where I see some familiar faces, before heading into town for a meeting with some local residents. Then it is off to Hungarton to meet a group of resident and business owners concerned about rural crime. Interestingly, while there is one farmer there, most are engaged in related trades. It is good to hear a different view on rural crime.

Back in Melton itself, I meet with Alicia Kearns MP and Cllr Malise Graham MBE, the chair of the Community Safety Partnership. We discuss various aspects of public safety, then head for the area around St John’s Court to view some new CCTV installations. It starts to snow, so I dash back to the car to grab my scarf, gloves and hat. Brrrrr. Then it is off to Buckminster to meet local residents in the welcoming Tollemache Arms. I arrive early, so I spend some time delivering crime prevention leaflets. It is still snowing.

Back to Melton [again] to meet with Inspector Booth, newly appointed  NPA commander. She gives me a full briefing on her area and the challenges that she is facing. It is clear the team know all the pressing issues facing the local community which is very reassuring.

Leaving Melton and the snow behind, I head into the city centre to attend the Community Leadership Showcase event. The PCC Office jointly funds this programme with the Violence Reduction Network. I say a few words [my joke falls flat] and then listen to a series of inspiring and often emotional tales by those who have been on the course. The energy, passion and selfless community spirit is palpable and I cannot speak highly enough about them.

Finally, I get home and pack. I’m off to York in the morning for my first holiday since taking up the post of PCC last May. I feel like I need a break.

I arrive back at work bright eyed and bushy tailed after my break – and go straight into interviewing applicants for the post of Digital Media Officer in the PCC Office. We eventually settle on the person we agree is the best of a strong field.

Aimee who is our temporary Business Support Officer has brought in the most incredible homemade carrot cake the size of a multi storey car park and the most wonderful homemade flapjacks. Mmmmmm! The Office polishes off these culinary delights by the close of play without problem.

Today I am off to the Launde area for my Community Thursday. I start by meeting the district councillors for Nevill and Billesdon wards, Michael Rickman and Sindy Modhu, in Medbourne. The impressive village sports club provides tea and biscuits while the councillors talk us through the issues with speeding vehicles, rural crime and anti-social behaviour.

I then head for Drayton to view some examples of recent vandalism before heading to Great Easton to hand out crime prevention leaflets and chat with local residents. Next was a short stop near Neville Holt, once home of the most prominent anti-racist and anti-fascist activists of the 1910s and 20s, feminist Nancy Cunard, to film a short video as part of our support for Women’s History Month.

Next stop is Bushby to meet with County Councillor Simon Galton and a number of local parish councillors. Their main concern was about the need for a pedestrian crossing on the main road near a school, and whilst that is not a full PCC responsibility I will do all that I am able to ensure public safety on our roads. We also discussed burglaries, drug dealing and the way that the government allocates spending between police forces [pretty much a mystery if you ask me]. Then off to Skeffington for a cup of tea and a chat with local residents.

On Friday morning I welcome Cllr Dan Harrison, Chairman of the County Council, to my office for tea and cake. He arrives fully bedecked in his magnificent gold chain. We discuss the heraldic symbolism of the devices on the chain, then he turns to more police related issues. He suggests that there should be closer cooperation between the elected representatives of the people – irrespective of what political party they represent. I agree. We discuss ways to get this ball rolling.

As I write this, I am also mulling over a speech for tonight. I am off to the annual dinner of the Sheepshead Association for the Prosecution of Felons. They were bringing criminals to justice long before Sir Robert Peel founded the modern police force. Good for them. Oliver, my researcher, has produced a mass of fascinating information. Now, to meld it together in to a speech.

I wonder what I’m going to get for dinner?