Crime and Policing in Great Glen 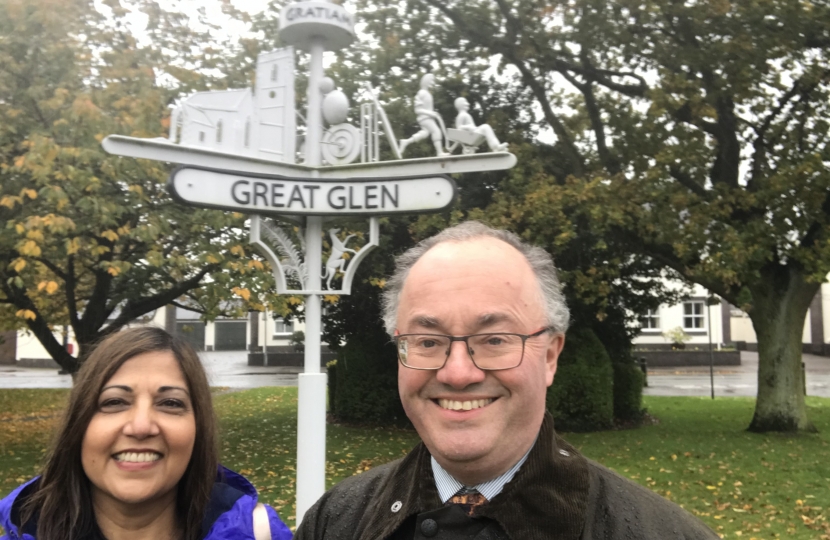 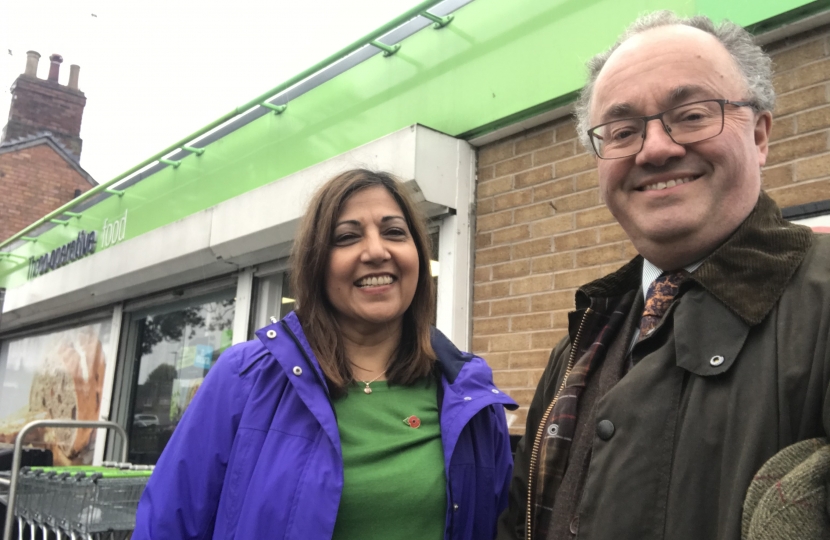 On Saturday I went to Great Glen to meet with the hard-working councillor for Glen Ward, Rani Mahal. We met at the wonderful Dolly’s Tea Rooms [https://www.facebook.com/dollystearooms/] for a cream tea and a chat before venturing out to have a look around the village.

Rani explained about what a great place Great Glen is to live and how much she enjoyed representing Glen Ward on Harborough Council. I’d heard from others how effective Rani is as a councillor, so it was good to hear her side of things.

Moving on to crime and policing in the village, I was concerned to hear that the ATM cash point at the village Co-op had been attacked and robbed more than once. We walked over to chat to the store manager. The last attack had been just before he took over, but he remembered that the ATM had been located outside the shop where it was most convenient for the villagers and could be used 24 hours a day. Now it is located inside at the rear of the store. There it is safe from attack, but is not as convenient for those who use it. Yet another example of crime making life more difficult for the law-abiding majority.

Rani also explained about speeding traffic on the nearby A6 dual carriageway, on which traffic bypasses the village as it thunders between Leicester and Market Harborough. Apparently vehicles routinely travel far above safe speeds here. A recent speed enforcement action caught more than one vehicle going in excess of 100mph. Astonishing.

This is a tempting road to speed along, but there are side turnings and residential property entrances. This is no motorway and should not be treated as such. Clearly more enforcement is needed to deter dangerous driving.

That brought us on to the topic of police visibility. Rani had no complaints about the police responding to incidents, but she did feel that a more regular visit by the police could deter the rising problems with Anti-Social Behaviour. I could not help but agree. Nothing deters opportunistic crime like a police car passing by every now and then.

But it must be said that Rani is correct – Great Glen is a lovely village to visit and to live in. Crime is relatively low here – so the challenge is to make sure that it stays that way.