The Government's Spending Round - update 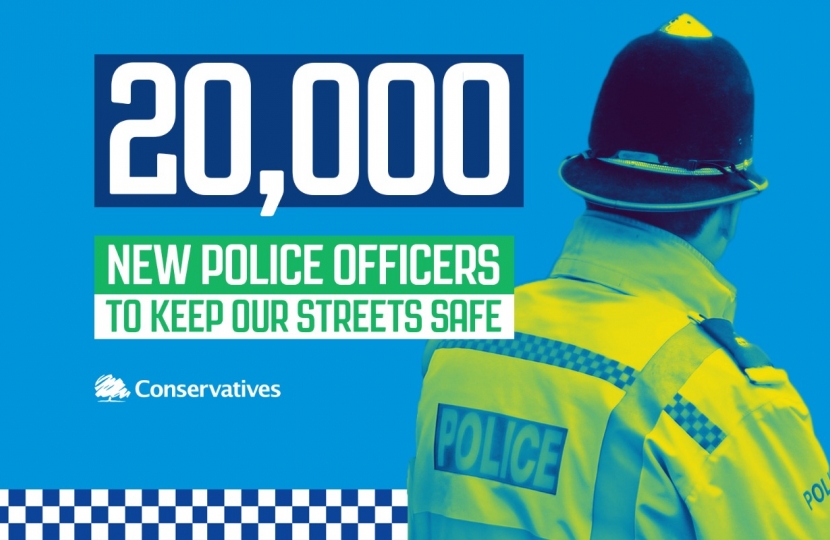 With all the furore over Brexit going on, it seems that some have lost sight of the fact that the Chancellor is today presenting his Spending Round to Parliament. Ordinarily this would be a big deal that would dominate the headlines across the media. Not so this year.

However, there are some parts of the Chancellor's Speech that really should not be overlooked. The relevant parts of Sajid Javid's speech ran as follows:

Here is the text from Sajid's statement:

The government is committed to tackling crime and keeping people safe. To support this, the Spending Round confirms for 2020-21:

• an extra £750 million for policing to begin delivery of the government’s commitment to recruit 20,000 additional officers by 2023 (up to 6,000 officers are to be in place by the end of 2020-21). In addition, the government is spending £45 million in 2019-20 to kick start recruitment, bringing in up to 2,000 additional officers this year. The Home Office will provide further detail in due course on how these officers will be allocated between the territorial police forces, counter-terrorism policing and serious and organised crime;

• increasing the budget for counter-terrorism policing in line with inflation, including continuing the additional £160 million announced at Budget 2018, which maintains current counter-terrorism capability and protects officer numbers;

• £100 million to increase security in prisons through the introduction of more airport-style security scanners, mobile phone detection and prevention technology, and anti-corruption and intelligence operations;

• £55 million for the Ministry of Justice and £80 million for the Crown Prosecution Service to support the work of the 20,000 additional police officers and manage the increasing complexity of crime; and

This is undoubtedly good news. Boris's commitments to crack down on crime and to support our police are part of the reason why I supported him in the recent Conservative Party leadership contest. I look forward to the Boris Administration implementing these in the near future.