I welcome the £10m Taser rollout to our Police 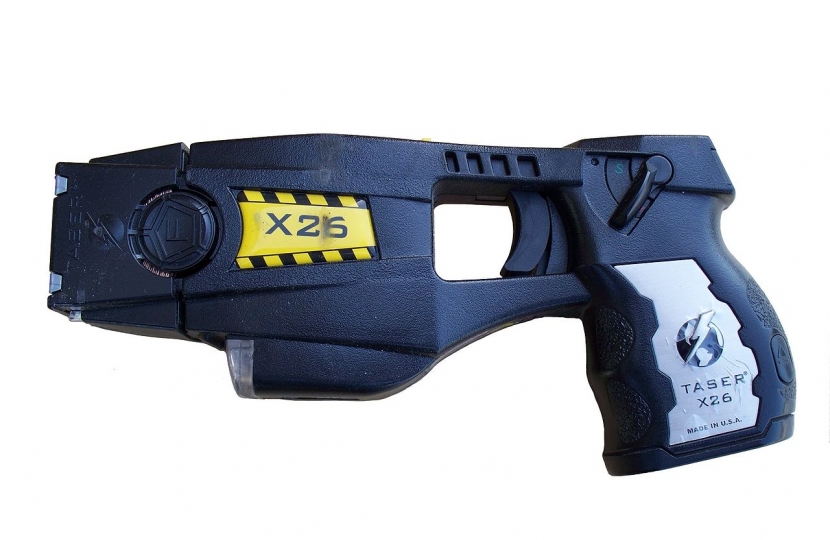 The government is to spend £10m on arming more officers with electric stun guns, as part of the ongoing action by Conservatives to give our police the tools that they need to keep our streets safer. That is good news, and I welcome it. The announcement comes after some recent high-profile assaults on police officers when on duty.

The home secretary, Priti Patel, said: “I’ve been completely appalled by the recent spate of serious assaults on police officers, which is why I’m giving chief constables the resources to dramatically increase the number of their officers who carry tasers.”

The announcement has been welcomed by the Police Federation, which represents rank-and-file officers. They have been calling for wider availability of tasers for some time.

It is not yet clear how many new officers will be carrying tasers. The £10m will cover training as well as the cost of the tasers themselves. But however many more officers end up carrying tasers, the move in itself sends a strong signal to criminals that they face a tougher response if they go out to commit crimes.

The NPCC, which represents police chiefs, has begun a review of the issue and how extensive arming with a Taser should be.