I'm with Priti Patel when it comes to sentencing 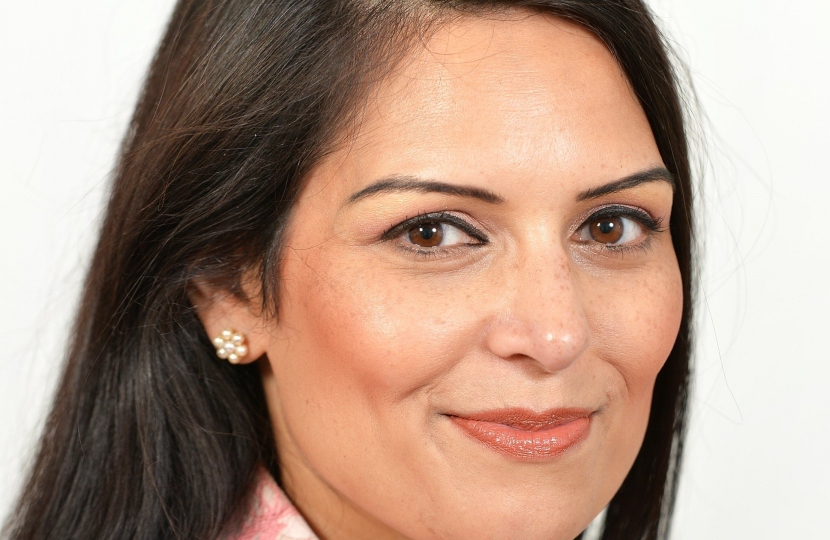 In the wake of the death of PC Harper, who died after being dragged along the road by a vehicle in Sulhamstead village, Berkshire, after attending a reported burglary, the new Home Secretary Priti Patel called for a crackdown on assaults on police officers.

Home Secretary Priti Patel said courts must "do more" to make sure the law, which can carry up to a life sentence, works as a deterrent.

"If we are to defeat this epidemic and reverse the deeply worrying trend of rising violence, then we must look at the criminal justice system as a whole," she said, writing in The Sunday Telegraph. "Alongside our support for the police, we will ensure sentences are as tough as they can be."

Ms Patel concluded by saying that PC Harper "is a hero" and the "very best of British policing", who showed "extraordinary" bravery in the moments before his death.

She is, of course, spot on. Anyone up to no good - be it a hardened criminal or boozed up revellers - must know that they should treat the police uniform with respect. And they should be in no doubt that the law will come down on them hard if they do not.