The issue of drug legalisation is a contentious one 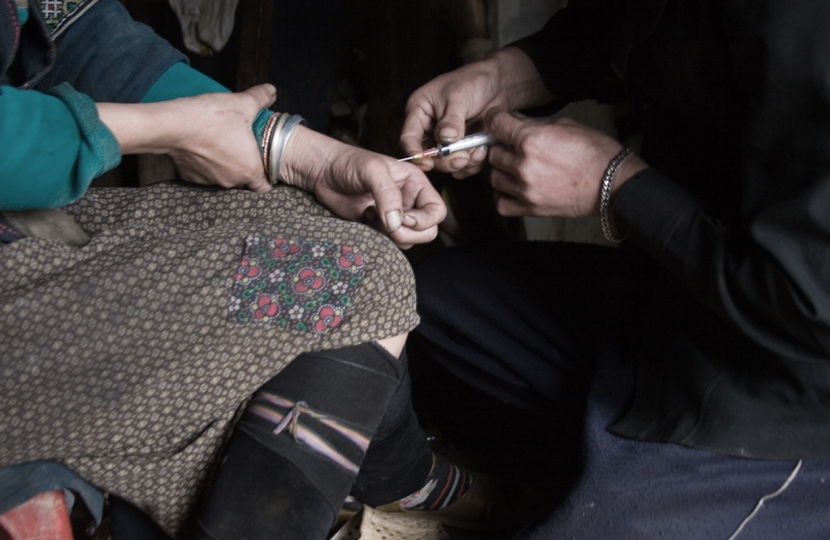 The issue of drug legalisation is a contentious one. The legalisation of class B substances such as Marijuana is an international debate as much as it is a local one. Some countries, including our commonwealth companion Canada, have already taken the move to legalise cannabis. The move is bold and confronting for many whilst being a liberating move for others.

However, the making of laws is no business of the Police and Crime Commissioner [PCC], nor of those standing for election to that post. Making laws is for Members of Parliament. What is the concern of the PCC, however, is the likely effect such a change in law might have on law enforcement.

The National Crime Agency has estimated the UK’s illicit cannabis market to be worth £1 billion per year. For proponents for drug legalisation, this figure shows the financial benefit to the country if we were to pull the market out from underground. They argue the ability to be able to tax that market could be incredibly beneficial to the UK’s economy. But perhaps the appeal of cannabis is its illegality? Many young people turn to recreational drugs not only for their psychoactive effects but also as an act of rebellion.

I’m inclined to agree with our incumbent PCC when he voiced strong concerns that cannabis could be used as a ‘gateway drug’ which could lead users on to using more dangerous drugs. Like Bach, I am entirely opposed to Class A drugs which are at the root of so much crime especially given that drugs have become such a commodity of crime. Much of the crime we see across our two counties is motivated by a financial reward. Particular crimes such as thefts provide criminals with commodities to sell to feed drug habits.

As the Conservative PCC candidate, I’m inclined to look further than the drug user themselves. The PCC office supports a number of charities across our two counties and city. These charities cover a wide range of social issues and offer support for victims of domestic abuse, child abuse or substance abuse amongst others. We can see drugs at the root of so many family breakdowns or abusive situations.

My concern is that if we focus too intensely on the argument around drug legalisation itself, we are in danger of misplacing our priorities which should be on helping protect and help those who have already found themselves victims to the use of such substances.