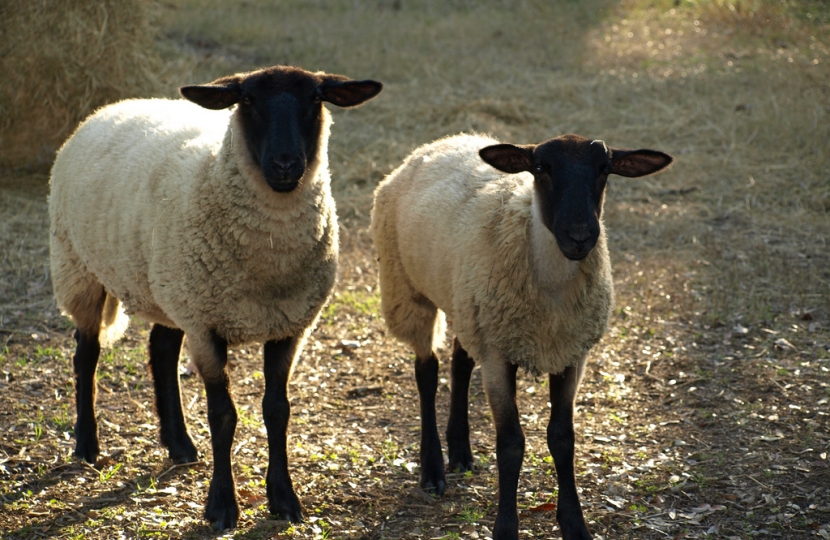 There is a farm out in rural Leicestershire where the farmer has a tale to tell about rural crime and the police response to it.

She recalled that back in the spring, just as the first national lockdown began, she was out riding her horse. She spotted a car parked up by the side of the lane that was not known to her. As she rode by she said hello to the man beside the car. The man was perfectly chatty and friendly, and from the questions he asked clearly knew about horses.

Still, she thought that something was not quite right. So she made a note of the man’s vehicle and its numberplate. Four nearby farmers told her that the same vehicle and man had been seen by their land. Two of them were certain that he was scouting the farms to see what vehicles and machinery they had.

A month later those four farms were hit by a wave of thefts – two Landrovers, a trailer, several pieces of large machinery and a great quantity of tools were all taken in a 48 hour period. The police came out to take details of the stolen equipment, but none of it was ever recovered. Nor did the police do anything much about the suspicious man and his vehicle – not enough evidence it would seem.

More farmers feeling as if they were left on their own by the police.

Anyone who lives in the countryside knows that rural crime poses challenges that are unlike those that occur in towns. Rural business crime is no different. The nature of rural businesses make them peculiarly vulnerable to criminals.

So what is to be done?

Well every area is different, but across Leicestershire and Rutland, I would like to see more police deployed to rural areas, and those police need to be both more visible and properly trained in dealing with the problems peculiar to businesses in rural areas. We also need to have in place a Rural Crime Co-Ordinator who will bring together all the agencies who can help prevent crime in rural areas, and tackle it when it does happen. I would like to see that Co-ordinator work closely with East Midlands Special Operations Unit, National Crime Square and the Border Force to tackle the way gangs dispose of the vehicles and other agricultural equipment – much of which goes out of the country within days of being stolen. The police should also provide specialist advice to business owners and staff on how to prevent crime from happening.

And I will leave the final word to William, our farmer from Rutland. “I always encourage farmers and landowners to help the police wherever possible because by working together we can actually solve much of the crime problems.”