Talking to Residents in Desford 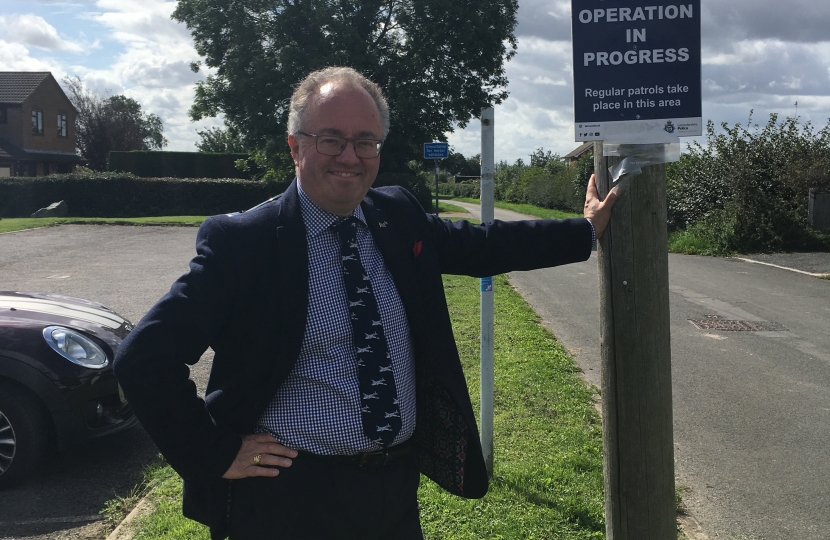 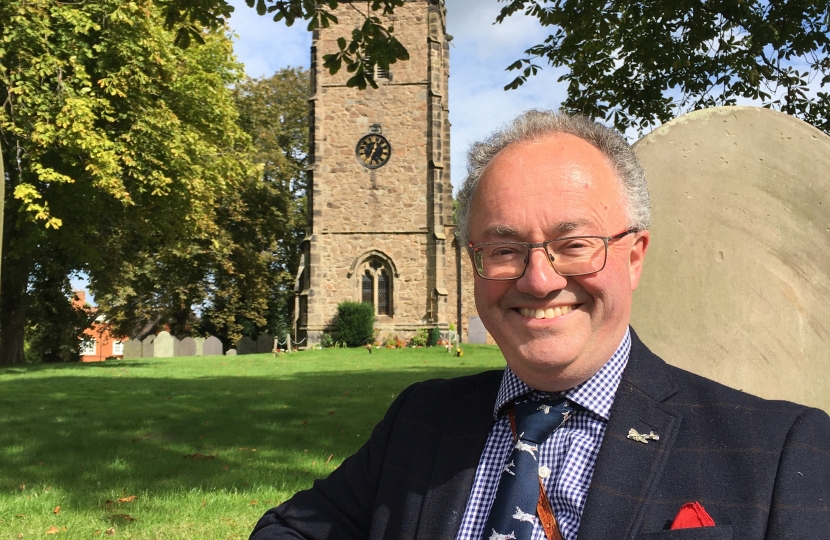 This afternoon I was in Desford with the team of Conservative campaigners from the Hinckley and Bosworth Association. We'd spent the morning in Barwell, stopped for a barbecue lunch and then hit the streets in Desford. The sun was shining and I had time to have a look at the lovely St Martin's parish church. The church dates largely from the 13th century, but it was restored and enlarged in 1884 by the noted Leicester architect Stockdale Harrison. Lovely.

Given that some local residents would no doubt be shielding, we did not knock on doors but instead delivered a leaflet that included survey questions about the local area - including one about local policing. Of course, I took the opportunity to chat to people who were out and about and who did not mind stopping to talk about local issues. One chap told me that the recreation ground over by the village school had been vandalised recently and had been the focus of anti-social behaviour. I trotted over to have a look and was pleased to see a sign proclaiming that a Police Operation was in progress. Quite right too. These sorts of crimes may not count as being serious in the national scale of crimes, but they can be deeply upsetting for local residents and have a real impact on the quality of life.

I was also told about problems caused by speeding traffic racing into Desford from the south along Peckleton Lane. The vehicles, I was told, race along the lane, ignore the 30mph speed signs, then slam their brakes on just before reaching the junction with Kirkby Road. Serious crashed, I was told, were rare but the speeding traffic made life difficult for pedestrians trying to cross the road - and that included children on their way to school or elderly residents shopping at the Co-op. I went and stood by the 30mph signs in Peckleton Lane for a while. It must be said that while I was there several cars raced by clearly going well over 30mph - I thought one had to be doing 50mph if not more. Clearly one driver is that speeders think that they can get away with it and so ignore the signs. A visit from the speed cameras would seem to be in order.