The Conservative Party as a "broad church" 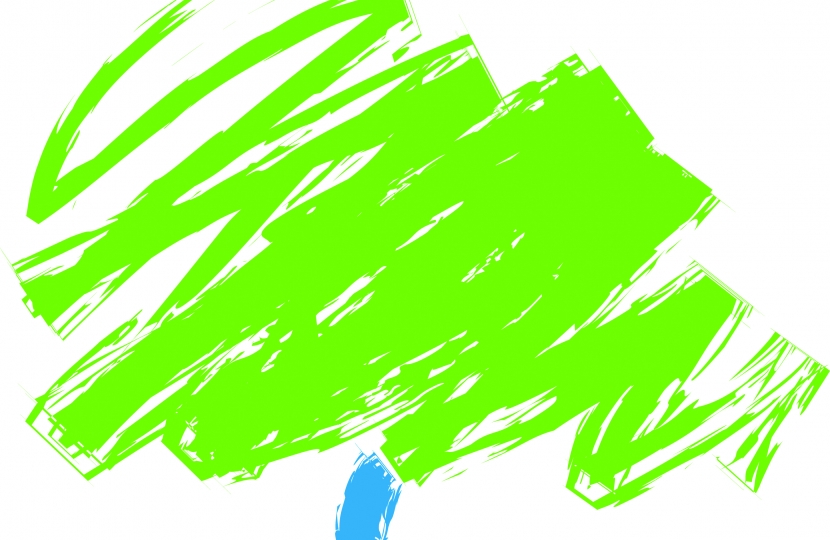 If you have been watching, listening to or reading the news recently you will have heard many references to the Conservative Party being "a broad church". Or perhaps more often you may have heard accusations that it used to be a "broad church" but is no longer. Let me explain why such accusations are wrong - using my own experiences of the Conservative Party and how I see current events.

All that a broad church means is that the party tolerates a wide range of views, beliefs and opinions, within an overall ethos. Thus the Conservative Policy contains some who want the UK to pursue a unilateral free trade policy - scrapping all tariffs and import quotas of all kinds. Other members favour signing treaties with other countries to mutually reduce some tariffs and quotas. Some would want to see big reductions, others smaller reduction. So far as I am aware, however, there are none who actually want to increase trade barriers, but there may be some. So long as a person is broadly in favour of making international trade more free, they would be welcome.

The same would apply to other policies. Conservatives tend to want lower taxes, less regulation, a properly funded NHS, more robust law and order, more effective armed forces and so forth. So long as you fit somewhere in that mix, you would be welcome.

Most political parties are this sort of a broad church. They have to be. Any political party that accepted only members who believed wholeheartedly in every single policy would have very few members indeed.

Take my own case. Since reading the Maastricht Treaty back in the 1990s I have always been more or less at odds with the official Conservative Party policy on the European Union. I said so on many occasions and made no secret of my views. However, I did support the Party's policies on most other things - defence, education, NHS, taxation etc. So I was both welcome and felt at home with in the Conservative Party. I was part of the broad church.

But a political party must have discipline as well as tolerance. While a variety of views are to be welcomed among members, that does not extend to how elected representatives vote.

It is, therefore, reasonable to expect a person holding an elected position to vote for the official Conservative policy when called upon to do so. Whenever I have been privileged to serve the public in a publicly elected position I have always voted along with the Conservative whip* no matter my own views.

If you feel very strongly about one particular issue, the convention is that you tell your whip first, and then accept with good grace whatever punishment is dealt out to you. Only in very serious cases does this punishment include being thrown out - or having the whip withdrawn as it is technically known. But if the vote is on a very important matter about which the leader feels strongly, and if the whip tells you in advance, then losing the whip is inevitable. The individual who loses the whip is not being victimised, they are receiving a fair punishment for their actions.

Most importantly it does not mean that the Conservative Party has become any less of a broad church. A wide variety of opinions and views is as welcome as it ever was. But - to coin a phrase - actions have consequences.

I am glad that the Conservative Party was, is and remains a broad church. We have far more that unites us on defence, law and order, the NHS, taxation and the like than divides us on EU policy. I will certainly work to ensure that remains the case for the future.

* Actually that is not entirely true. On two occasions when I was an MEP I voted the wrong way. In both cases this was when we had voted over 50 times in less than 10 minutes and I pushed the wrong button by mistake.