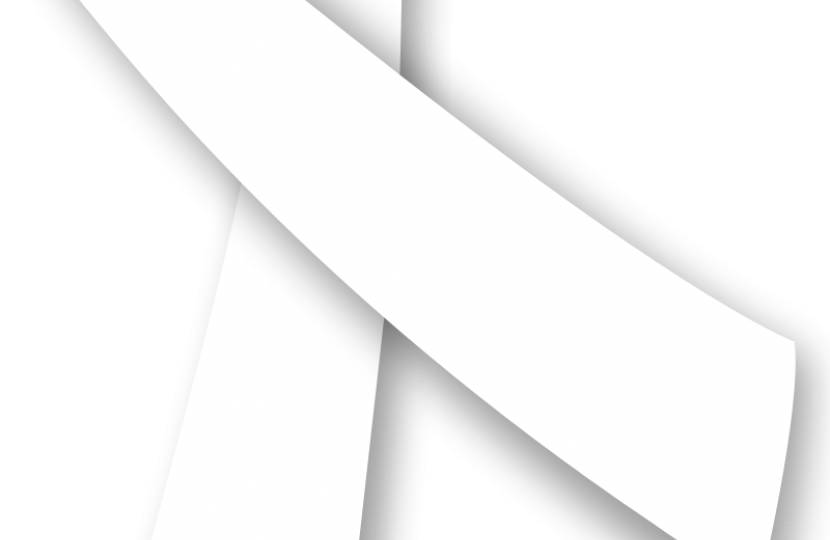 Today the Domestic Abuse Bill is having its second reading in the House of Commons. Given that domestic abuse is one of the most pernicious of crimes, and notoriously difficult to prosecute, I thought I would put down my thoughts as a blog.

Some years ago a young lady that I had been at school with asked a friend and I to help her move her things out of a flat that she was sharing with her boyfriend. Neither my friend nor I had ever liked this man, but it was not until we were driving off that our friend confessed that she had been suffering from domestic abuse. The boyfriend was nice enough when sober, but bad tempered and violent when drunk. He had punched her extremely hard the previous weekend, and so she had decided to move out. Talking to her we realised just how bad things had been - and particularly how this man had been able to exercise control over our friend by emotional abuse and destroying her self esteem. It was months before she was able to go to work without looking over her shoulder.

The damage done by domestic abuse is not restricted to bruises and contusions.

I was surprised to learn that last year, 2 million adults in England and Wales experienced domestic abuse. But then, this is a crime that takes place behind closed doors and all too often does not get reported. The Conservative government is now taking action to tackle this crime seriously. We need to build a society that has zero tolerance towards domestic abuse and actively empowers victims, communities and professionals to confront and challenge it.

Supporting survivors is at the heart of the strengthened response to this horrific crime. The Domestic Abuse Bill and wider package of measures will bolster the protection for victims and will help expose and bring the vile abusers to justice.

The Bill introduces the first ever statutory definition of domestic abuse. This will recognise that abuse can take many different forms – including psychological, physical, sexual, economic and emotional. It will pilot polygraph testing of domestic abuse perpetrators. High-risk domestic abuse offenders could face mandatory lie-detector tests when released from prison.

The government is also establishing a Domestic Abuse Commissioner to drive the response to domestic abuse. They will stand up for victims, monitor the provision of domestic abuse services and hold the government to account. One welcome measure is the prohibiting the cross-examination of victims by their abusers in the family courts. It is estimated that there are 11,000 cases each year which may be affected by this new provision.

The Conservatives are also rolling out "Clare’s Law" nationally to protect people from potentially abusive situations. This allows the police to disclose information about a partner’s previous history of domestic violence or violent acts.

So I'm in good company in welcoming this Bill and associated measures. It is yet another sign that the Conservative government led by Boris, and with Priti Patel as Home Secretary, is serious about tackling crime of all kinds. It is because I share that ambition that I am standing as the Conservative candidate to be Police and Crime Commissioner for Leicester, Leicestershire and Rutland.