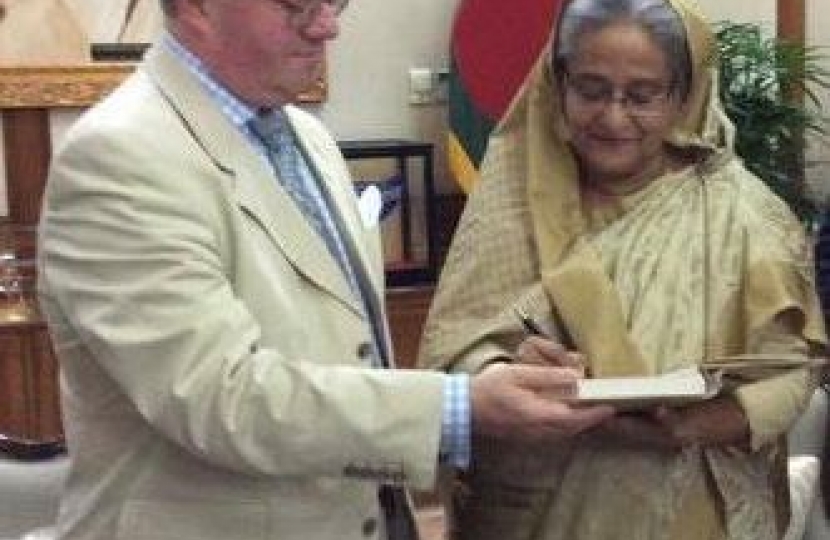 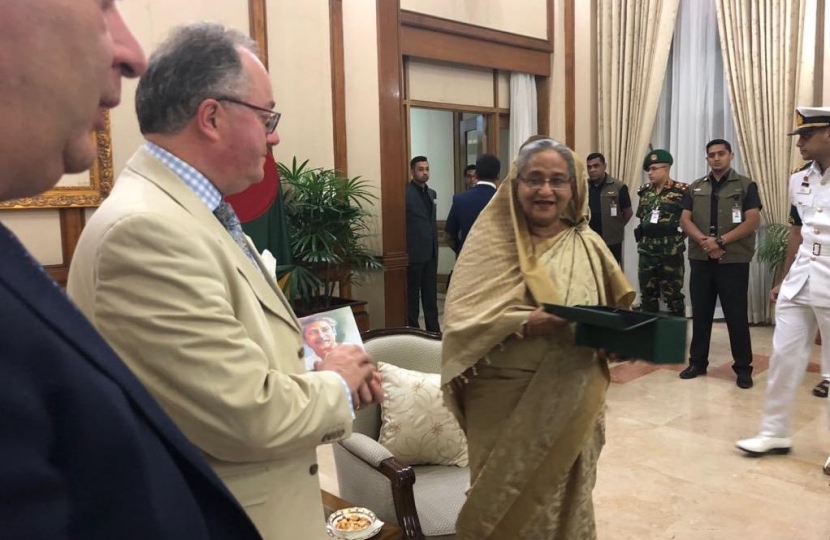 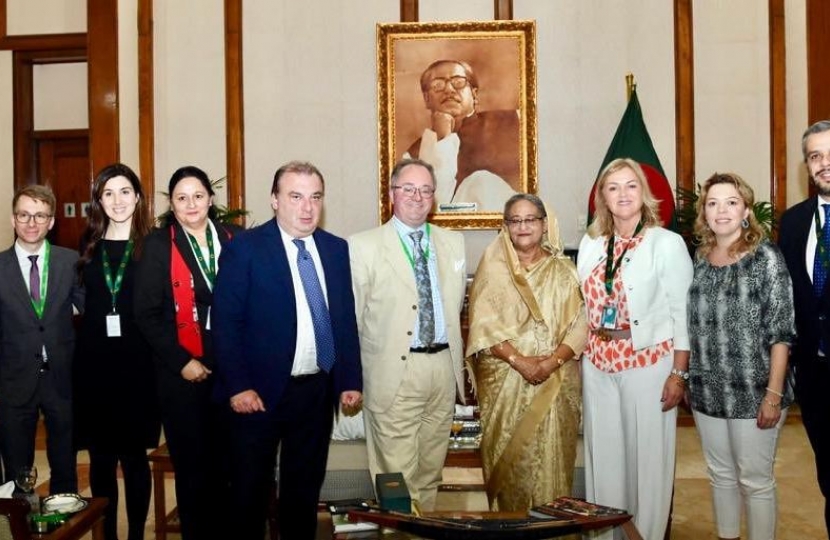 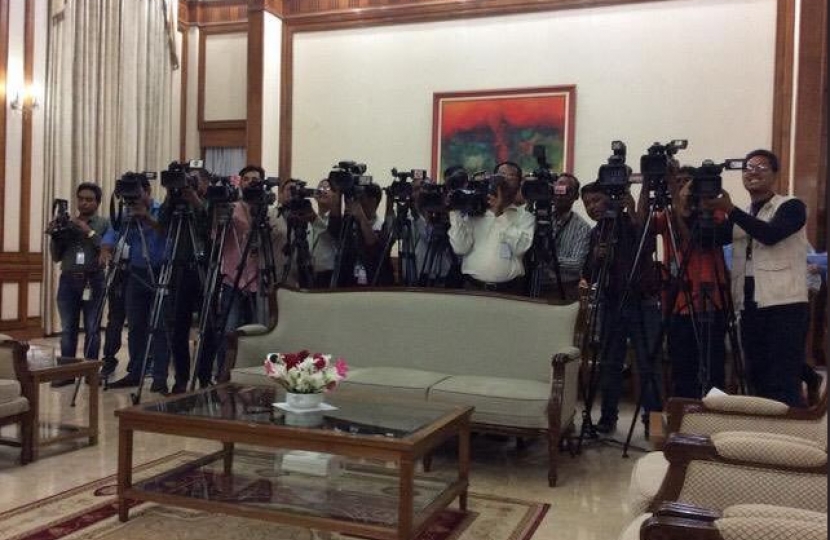 "Future generations should not suffer as ours did,” Prime Minister Sheikh Hasina told Conservative MEP Rupert Matthews and his European delegation of MEPs and MPs at Gana Bhaban — her official residence.

In his meeting with PM Hasina, Mr Matthews praised her efforts to grow Bangladesh’s economy, improve labour conditions, and in the field of democracy.

"Bangladesh has had 7.8% GDP growth this year," he said. "This tops global rankings and has clearly led to a tangible rise in the standard of living of millions."

Mr Matthews enquired about PM Hasina’s plan to ensure that this situation is sustained. In response, PM Hasina affirmed that she would not rest on her laurels and revealed her plans for the country which include building a stronger economy based on sustainable consumption and providing opportunities to young people.

Mr Matthews commented: "We anticipate that the coming election will be free and fair, allowing the Bangladeshi people to choose their own future".

East Midlands MEP Mr Matthews, headed the delegation comprising Italian MEPs Albeto Cirio and Fulvio Marticiello, and MPs from Portugal including Sandra Pereira, Joao Peireira and Joana de Lima. They were joined by Madi Sharma, a member of the European Economic and Social Committee, and Susan Guarda and Laura da Silva of the SADF.