A statement regarding The Hunting Act 2004 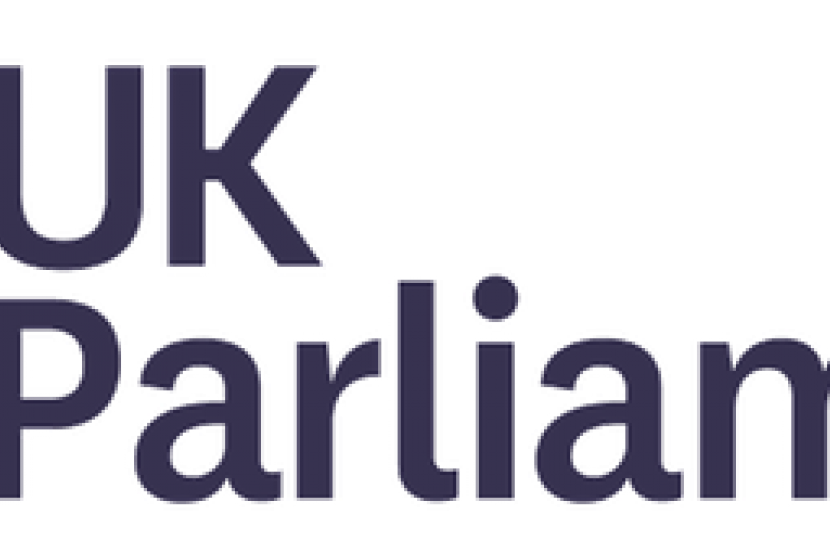 I have received a number of tweets relating to The Hunting Act of 2004. The vast majority of these tweets have come from people who either live outside Leicester, Leicestershire and Rutland or who have chosen to remain anonymous.

First, let me say that if anyone has evidence of illegal activity related to hunting, I would advise them to phone the police on 101. It is important that illegal activity of all kinds is dealt with swiftly and appropriately.

As the pinned tweet on my Twitter account says “The prime duties of the police are to uphold the Queen’s Peace and enforce the laws of England.” That is as true of The Hunting Act 2004 as of any other law. It also applies to any protesting against hunting who breach the Queen's Peace or engage in illegal activity.

If I am elected to be the Police and Crime Commissioner [PCC] for Leicester, Leicestershire and Rutland it will be my duty to hold the Chief Constable to account for providing an efficient and effective police service to the residents of our area. That includes The Hunting Act 2004 and laws that apply to anti-hunt protesters. The police should be impartial in the way they enforce the law. It therefore follows that I will hold the Chief Constable to account for the way in which he enforces the law.