About the role of Police & Crime Commissioner 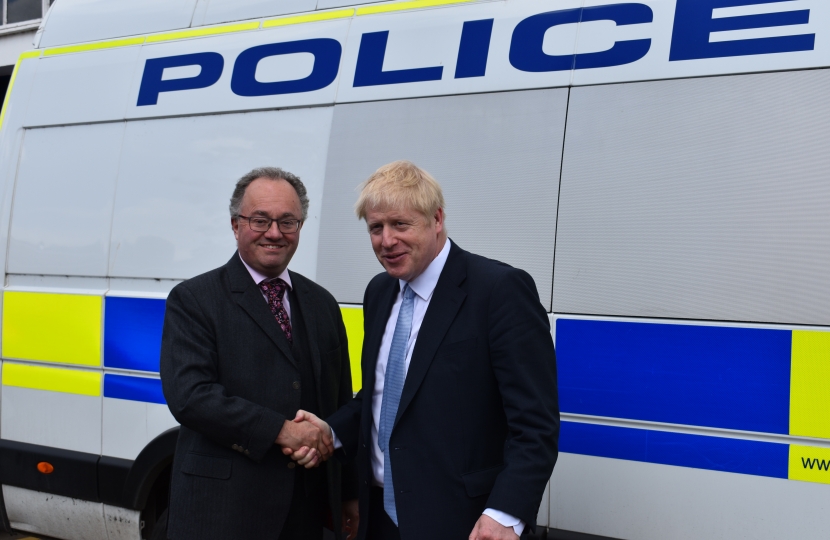 Police and crime commissioners hold the 'police fund', from which all policing is financed. The bulk of funding for the police fund comes from the Home Office in the form of an annual grant (calculated on a proportionate basis by the Home Office to take into account the differences between the 43 forces in England and Wales, which vary significantly in terms of population, geographical size, crime levels and trends), though Commissioners will also set a precept on the Council Tax to raise additional funds. If a Commissioner wishes to increase the precept by an amount deemed to be excessive, the Localism Act 2011 requires a referendum. It is the Commissioner's responsibility to set the budget for the force area, which includes allocating enough money from the overall policing budget to ensure that he or she can discharge his or her own functions effectively.